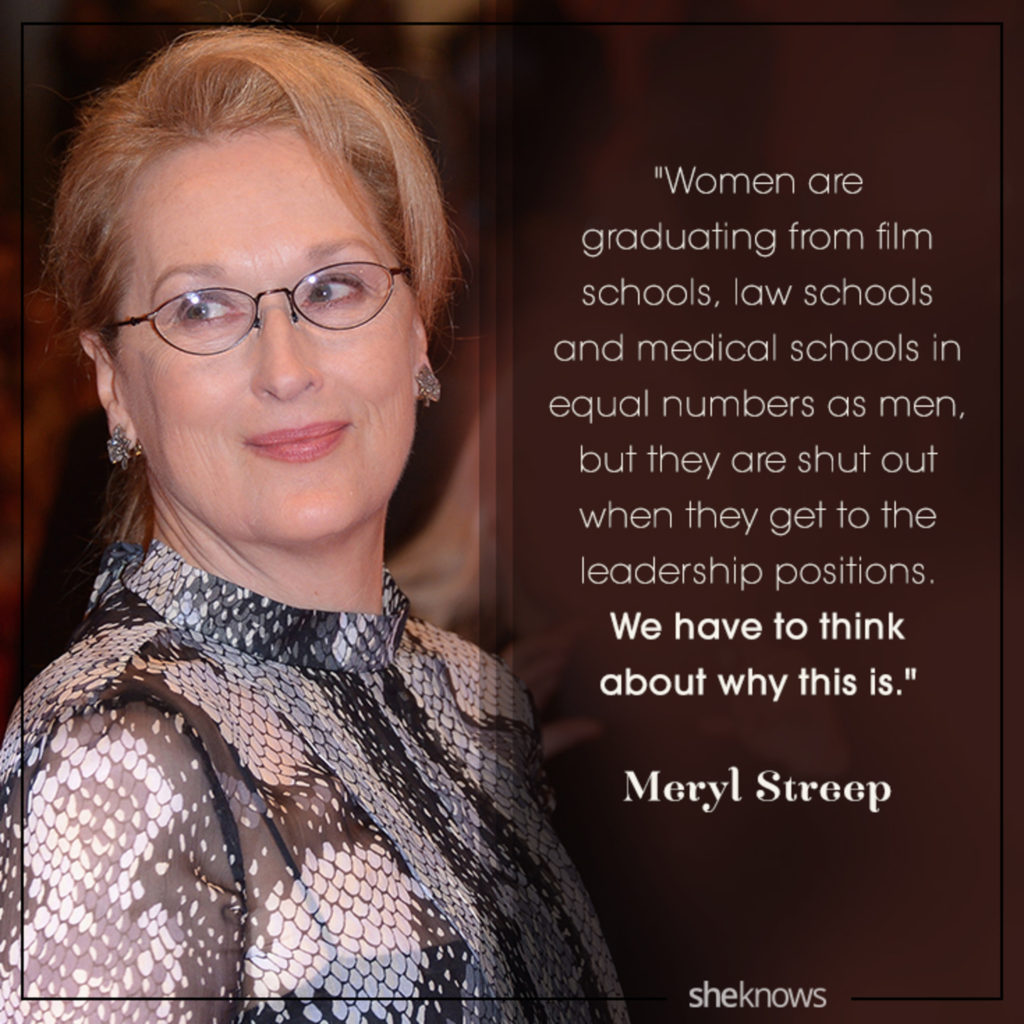 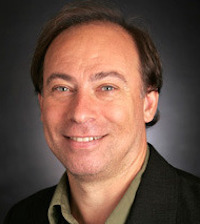 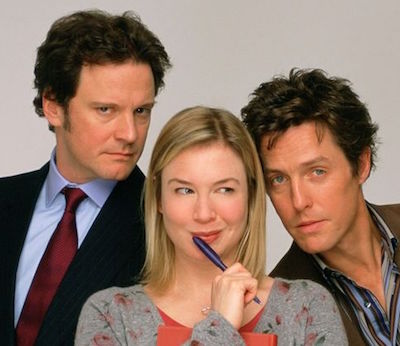 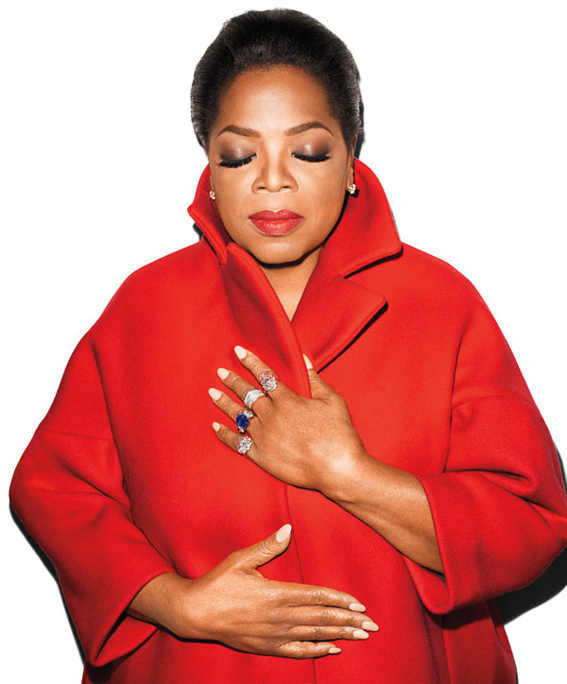 Originally posted on Warning: Curves Ahead, a Philadelphia-based retro-fashion blog. Be sure to follow the link below to view the full piece!

This morning, as I was perusing my Facebook timeline, I happened upon an article that a lovely friend shared. It was entitled “24 Things Women Should Stop Wearing After Age 30”, and it triggered Maximum Eye-Rolling from everyone who took the time out to read it.

Written by Kallie Provencher for RantChic.com, this “article” (I use the term loosely) highlighted things such as “leopard print”, “graphic tees”, and “short dresses” (because “By this age, women should know it’s always better to leave something to the imagination”). Kallie, it seems, has a number of opinions on what women over 30 should and shouldn’t be doing, having also penned “30 Things Women Over 30 Shouldn’t Own” and “20 Pictures Women Over 30 Need To Stop Posting Online”. (What is this magical post-30 land where women are suddenly not allowed to do or own so many things?!)

Motivated by Kallie’s “article”, I decided to churn up one of my own! I bring you now:

24 Things Women Over 30 Should Wear

The Ladies Lounge is an online getaway created for women, by women.